Getting Respect on the Streets: Special Labor Day Edition

In honor of yesterday’s Labor Day holiday, I will pause from wrestling to have a little fun.

“Weird Al” Yankovic has been in the news lately.

His most recent album, “Mandatory Fun,” is his first to go to the top spot of the Billboard 200. My wife has played it several times in the past month.

Even more fun, a petition on change.org is calling for Yankovic to be the halftime act for next year’s Super Bowl. 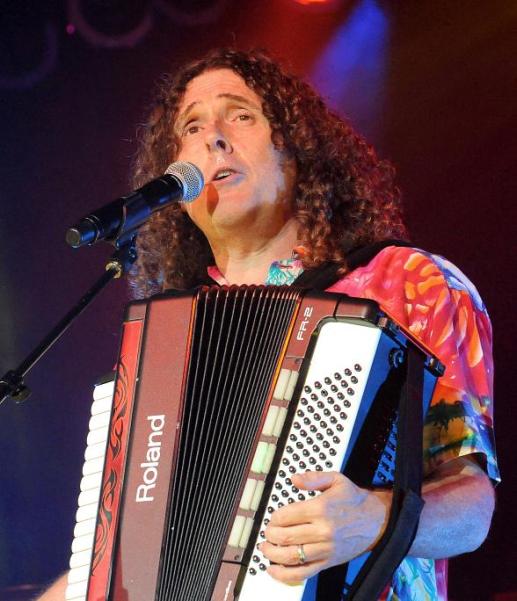 “Having him headline the Super Bowl XLIX Halftime Show would not only be overly accepted by the millions of views, but it would remain true to the standards and quality of the show business we have come to love and respect out of this prestigious event,” the petition says.

As of Monday morning, the petition had 128,592 supporters.

As someone who occasionally pays attention to the halftime show, I say this sounds like fun. After the infamous “wardrobe malfunction,” the modern artists were shelved in favor of classic rock artists at the show. Bruce Springsteen, Prince and Tom Petty were great, but the Who were terrible (this pains me greatly to say, because “Who’s Next” was like my first “favorite” album that actually was an album). A few years ago, the more modern age artists came back. Most recently, Bruno Mars tore the house down. However, I’d like to see something totally different.

Yankovic and his backing band (which has had extremely consistent membership since the 80s) are talented. Yankovic carries a melody while adding touches to make the song funnier or more ridiculous, and his word craft is great. His backing band is very skilled. Somewhat famously, “Smells Like Nirvana” is performed more tightly and “correctly” than its source, Nirvana’s “Smells Like Teen Spirit.”

Despite my wildest dreams, Yankovic is not related to “America’s Polka King” Frank Yankovic (a Cleveland native who was a favorite of my grandfather).

If you want to be enlightened, sign the petition at http://www.change.org/p/tracy-perlman-nfl-vice-president-have-weird-al-yankovic-headline-the-super-bowl-xlix-halftime-show.

In 1996, Metallica shocked denim and leather wearers worldwide by cutting their hair and releasing “Load,” a decidedly alternative-rock-influenced album. At the time, many metal fans considered the album a sell out, an opinion that continues to be widespread amongst a certain (mostly homeless) crowd. 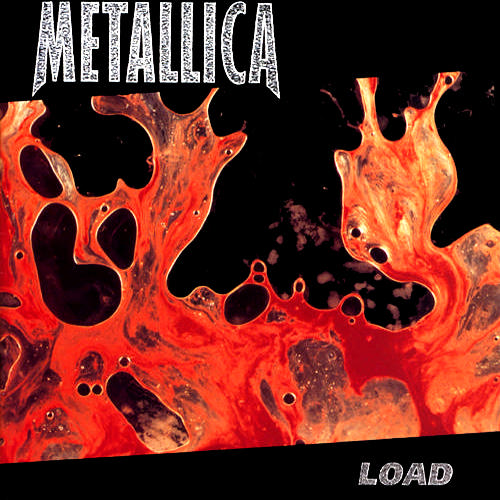 In terms of numbers, “Load” has sold about 5 million copies, but the famous “Black Album” has sold more than 16 million. If you ask a stickler like me, 2008’s “Death Magnetic” is more of a sell out album. The group claimed that it was trying to sound like a cross between the “Black Album” and “… And Justice For All” (Metallica’s two top selling albums) on “Death Magnetic.” Sounds like more of a “sell out” to me. At least “Load” was a completely new sound for the group. (I don’t want to come off as some sort of “D-bag” or something by saying “sell out,” as I generally find the whole notion of calling people out for “selling out” to be ridiculous.)

Despite sell out claims, this is a good album. Metallica used to be called “Alcoholica,” and this album sounds more alcohol-lubricated than the band’s previous, very tight albums.

In terms of sound, sure, “Load” is not metal and is alternative-like. And, yeah, “Until It Sleeps” screams alt-rock single and “King Nothing” is a straight rewrite of “Enter Sandman,” but these songs work. “Mama Said” is a country song, but I enjoy it, conditionally. Modern pop country sets my teeth on edge, and the parts of this song where steel guitar and drums kick in for the chorus are in this tradition. However, the quiet parts are very good and the melody of the chorus is sublime. Relative to other thrash metal singers (I’m looking at you, Tom Araya and Dave Mustaine), James Hetfield is uniquely qualified to sing soft songs. It’s kind of a shame that Metallica feels the need to adorn its quite songs with power ballad elements. I really think “Nothing Else Matters” would be a better song if it was just Hetfield and his guitar, no drums, no electricity, no orchestration.

“Hero of the Day is a decent ballad, “Ain’t My Bitch” and “2 X 4” aren’t as bad as advertised and “Outlaw Torn” is a tremendous epic. This is a good album, fairly easy to enjoy. Kind of bluesy, kind of alternative rock with maybe some psychedelic elements thrown in. Frankly, it has more in common with the Butthole Surfers than, say, Nirvana.

The following year, the group released “ReLoad,” a much uglier album that shared the same format as “Load.” Despite starting with two singles (“Fuel” and “The Memory Remains”), the remainder of the album sounds mostly like the band decided to write a bunch of songs like “Bleeding Me” and “Thorn Within” (I’m intentionally choosing to ignore “The Unforgiven II”). The album sold 4 million copies and isn’t nearly as good as “Load.” But, for the guy who enjoys poisonous hard blues rock, it does alright.

Its not that these albums are “great,” though. They have their share of problems, primarily length. Load clocks in at 78 minutes and 59 seconds (competing with Tool’s “Lateralus” to see which group’s album gets close to maxing out a CD), and “ReLoad” is 76 minutes. This is a bit much. If Metallica released one big 75-minute album (or two 40-minute albums), the music would be more digestible. Also, “Unforgiven II.” Yuck. Album covers could be an issue too. Blood and Semen? Another Yuck.

Style is a major point. The haircuts don’t look horrible, except for lead guitarist Kirk Hammett (lead guitar, no rhythm guitar on albums), who needs long hair to appear normal. Jason Newstead (bass guitar, live backing vocals) handles his new look well, and doesn’t make a show of it, But, Lars Ulrich (drums, percussion, being a douchebag, saying “um” a lot) went a little too heavy on the eyeliner. I realize he’s a big King Diamond fan, but geez, mang. Hetfield went from having the largest mullet in the free world to looking somehow even more ridiculous, even Sheamus-like. 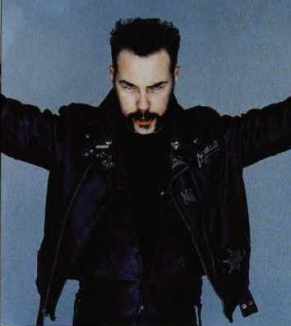 For me, the radically different fashion of the band does not detract from the music. However, when the albums came out, it was a major controversy. For some metal fans, seeing a group radically change its sound and look is shocking. Changing from metal to something that is theoretically more mainstream or digestible (which these albums really aren’t) and suddenly dropping denim for very expensive Hollywood clothing can be seen as betrayal. I get this, but I don’t really. Musical groups that are as popular and make as much money as Metallica simply are not normal people. If you can get past that, you can have fun.

View all posts by John Bojarski